Music to sing along to, tons of meme-based content and people to share it with – it’s the social media dream of every teen, apparently. TikTok has been downloaded 800 million times worldwide, with 80 million users in the US alone. The Chinese platform belongs to ByteDance, a $75 billion startup, with 60% of it’s users being aged 13-24. Now, the app is under investigation again.

While the age limit to use the app, as with Facebook and Instagram, is thirteen years old, there are many even younger children using the app nevertheless. Due to its loose and reckless handling of children’s and user’s data, the firm has now been under scrutiny on three continents. In February of this year, TikTok was fined by US-courts over $6 million because of exactly this issue and was banned for a week in India, over concerns that it was exposing children to sexual predators and pornography. For similar reasons, it was already banned in Indonesia last year.

Now, TikTok is being investigated by the UK, again for its handling of children’s data. “We are looking at the transparency tools for children,” says information commissioner Elizabeth Denham. “We’re looking at the messaging system, which is completely open, we’re looking at the kind of videos that are collected and shared by children online. We do have an active investigation into TikTok right now, so watch this space.” The European general data protection regulation (GDPR) has been violated, requiring different rules for children on such platforms. The investigation has been going on since February, says Denham, the month the app was already fined in the US.

The question that now stays is how far the UK-government can influence TikTok’s beviour and company guidelines. A platform worth $75 billion can hardly be regulated through one or two-digit million-dollar fines, especially since this has been the highest sum previously imposed. If the UK finds TikTok to be at fault, it could face fines of up to 4 percent of its revenue, which would be around £17.9 million (or €19.9 million). 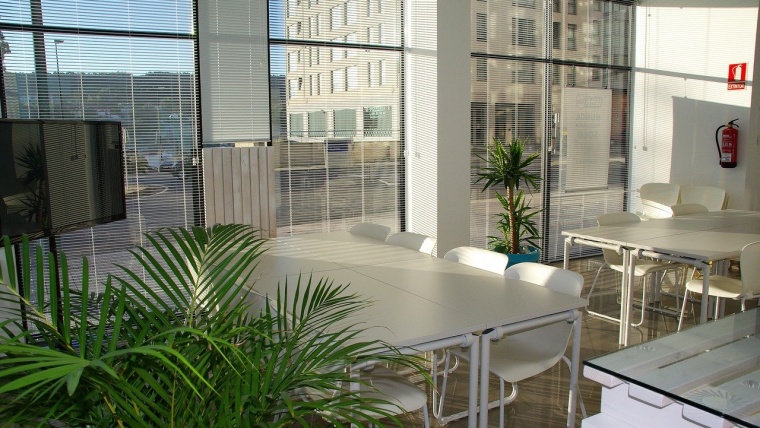 Creating a much more efficient workspace by making it ‘’smarter’’ 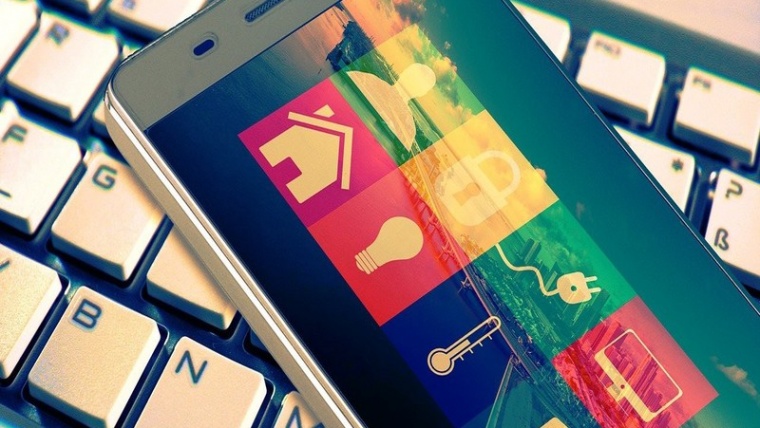 March 25, 2021
We use cookies to give you the best experience on our website. If you continue to use this site, we will assume that you agree to it.OKPrivacy Policy